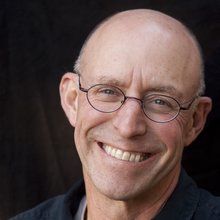 Pollan is author of five New York Times best sellers. In 2010 he was named one of the 100 most influential people in the world by Time magazine. A long-time contributing writer to The New York Times Magazine, Pollan is the recipient of numerous journalistic awards including the James Beard Award for best magazine series in 2003 and the Reuters-I.U.C.N. 2000 Global Award for Environmental Journalism. Pollan served for many years as executive editor of Harper’s Magazine and is now the Knight Professor of Science and Environmental Journalism at Berkeley. His articles have been anthologized in Best American Science Writing (2004); Best American Essays (1990 and 2003) and The Norton Book of Nature Writing.

The High Price of Cheap Food: Following the Food Chain